Stephen A. Smith was in attendance for Tuesday night’s game between the Nets and Warriors. He didn’t like what he saw from Brooklyn — and that’s putting it mildly.

The ESPN analyst unloaded on the Nets during Wednesday’s edition of “First Take” after watching the Warriors hand them a 117-99 loss at the Barclays Center. Golden State led by 22 points at the end of the third quarter, prompting Brooklyn coach Steve Nash to wave the white flag and pull Kevin Durant and James Harden out of the game. Warriors star Stephen Curry continued what has been an electric start, scoring a game-high 37 points on 12-of-19 shooting and earning MVP chants in the Nets’ home arena.

Smith declared that Durant is “all alone” in Brooklyn and “made the wrong decision” by joining the franchise in 2019. He also unloaded on Harden for his poor play, ripped Kyrie Irving for his “betrayal” of Durant and called out Nets fans for their lack of spirit.

It was… a lot. His full comments:

“Kevin Durant made the wrong decision by going to [the Nets], and he’s gonna rue the day that he did that. And let’s analyze why that is. Because you got a guy in James Harden — not first year, this is the second year in a row — mad love for James Harden. You’ve gotta get your act together, bro. You ain’t James Harden right now, averaging 19 points a game. You’re sitting there struggling from the field. He had 24 points last night. It’s the most meaningless 24 points that I’ve ever seen from the career of James Harden. You are a superstar, and you are not looking like one. It is that simple. You’ve gotta get it together.

“KD, you made the wrong decision, bro. And here’s why: Because you trusted Kyrie. Kyrie Irving betrayed you, flat-out betrayed you, left you hanging. And while you’re sitting up there getting your ass kicked last night, all right, Steph Curry is sitting there shimmying and joking around laughing on the court. They were cheering for Steph Curry in Brooklyn from opening tip. They were chanting ‘MVP’ in the Barclays Center, and it wasn’t for the dude averaging 28.9 points a game for the Brooklyn Nets. It was for Steph Curry. And then you juxtapose Steph Curry compared to Kyrie Irving, and what do you have? You’ve got Kyrie Irving, who is a showstopper, Kyrie Irving, who is a superstar talent. He is box office and can’t be trusted. I actually hope Kyrie Irving gets cut.

“You don’t even have a damn fan base. Brooklyn stand up? I don’t want to hear that nonsense again. Brooklyn, the borough of Brooklyn, should be ashamed of yourself. The only damn thing good about the Barclays Center are the concession workers and the people handling the traffic in and out of the arena, like my boy Tony and Jose and the crew. Those are the only decent things about the Barclays Center. It’s just dead. You walk up in there, there’s no fan base to gravitate toward. There’s no momentum. There’s no fervor. There’s no passion. Nothing. I’m showing more passion in this studio by my damn self than 17,700-plus [fans] showed at the Barclays Center for the Brooklyn Nets last night.

The Nets are 10-5 overall, putting them behind only the Wizards (10-3) and Bulls (10-4) in the Eastern Conference standings. They have won eight of their last 10 games, and they have not gotten a single minute from Irving, who will continue to stay away from the team until he is compliant with local health and safety protocols. Smith paints an ugly picture, but things could be much worse.

Still, even Nash admits that the Nets don’t belong in the top tier of NBA teams.

“I just don’t think we’re in that category yet,” Nash told reporters Tuesday. “We got a lot of work to do.”

It feels safe to say that Smith agrees with Nash’s assessment.

You can watch the full segment from “First Take” below. 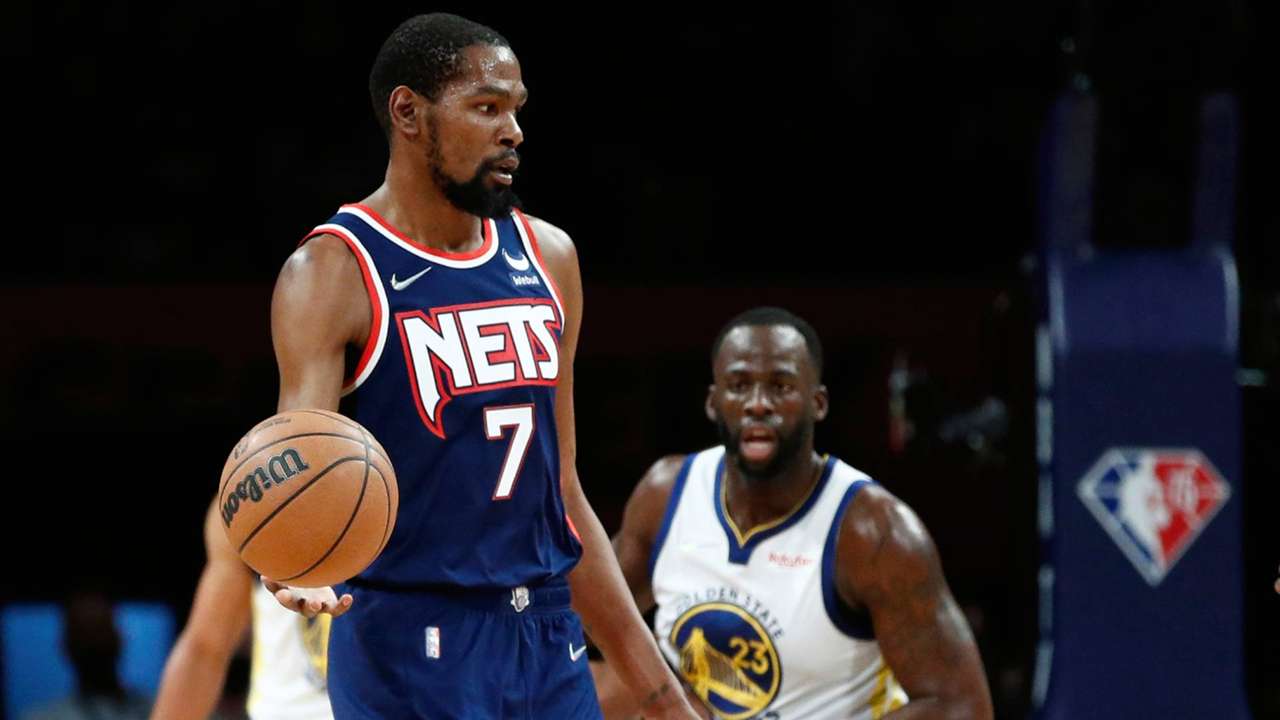 Green makes Defensive Player of the Year statement against KD 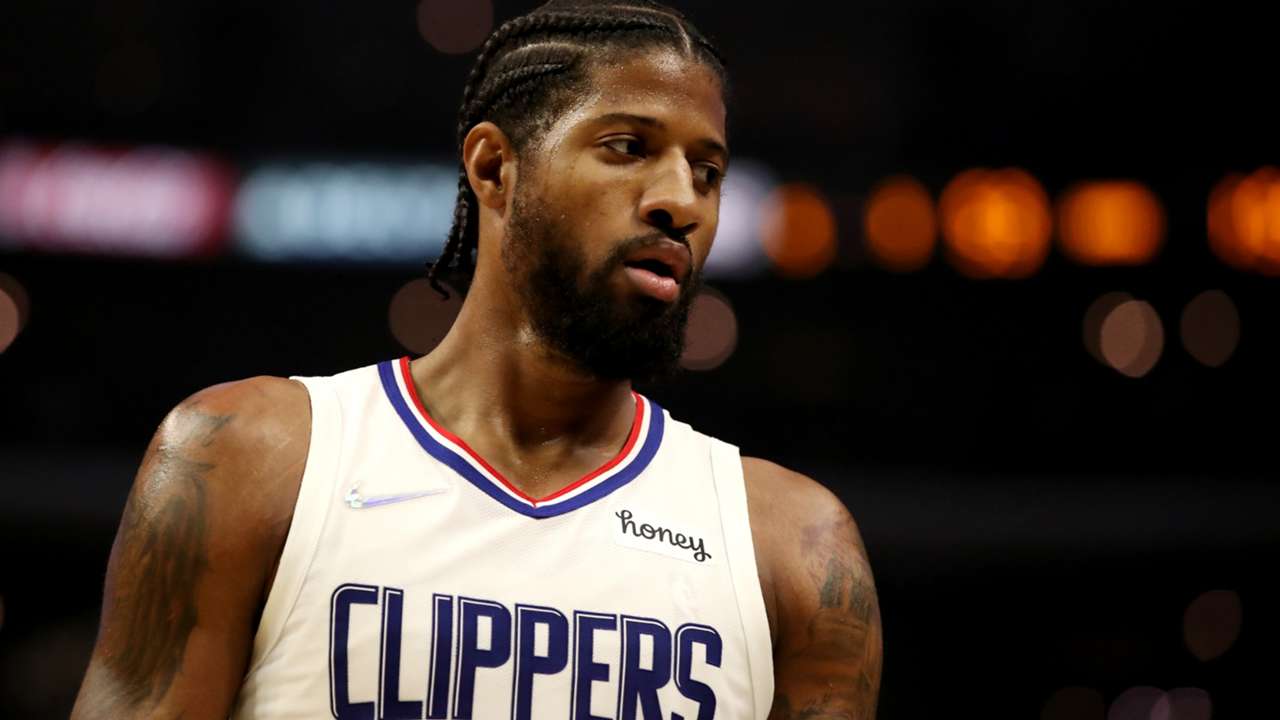 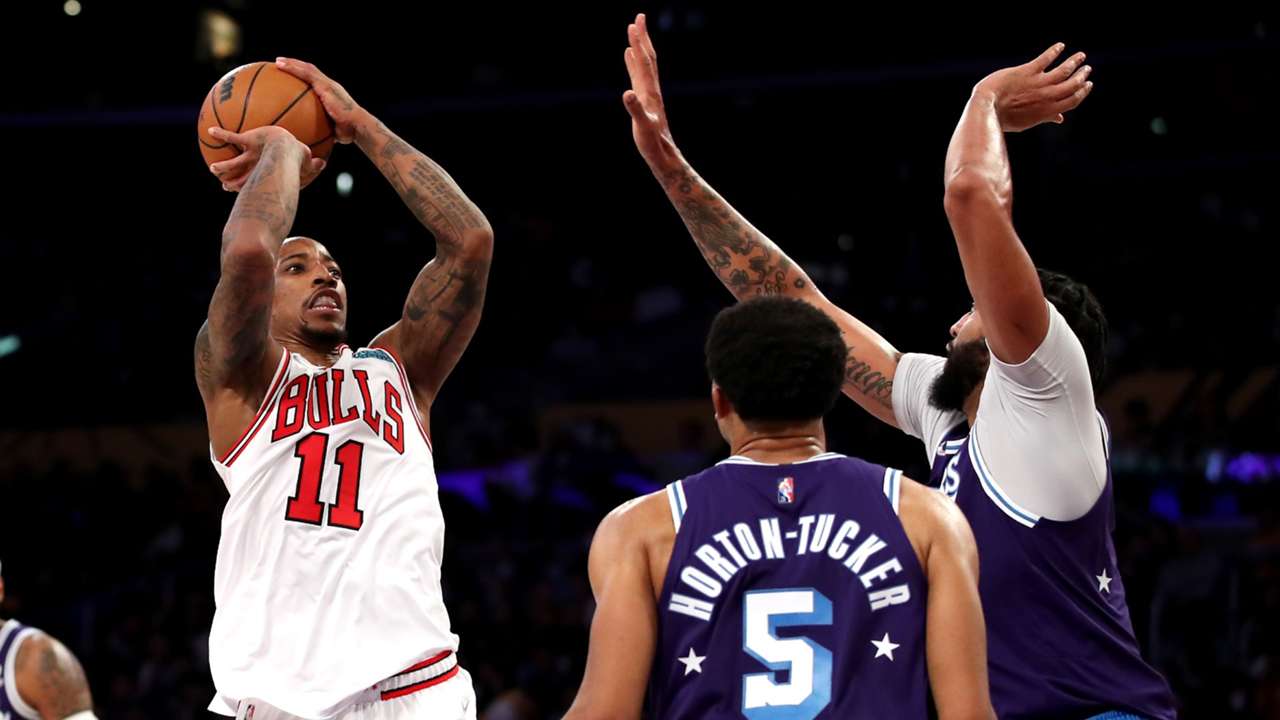 DeMar DeRozan to the Lakers was a ‘done deal’? Bulls star explains what happened in free agency 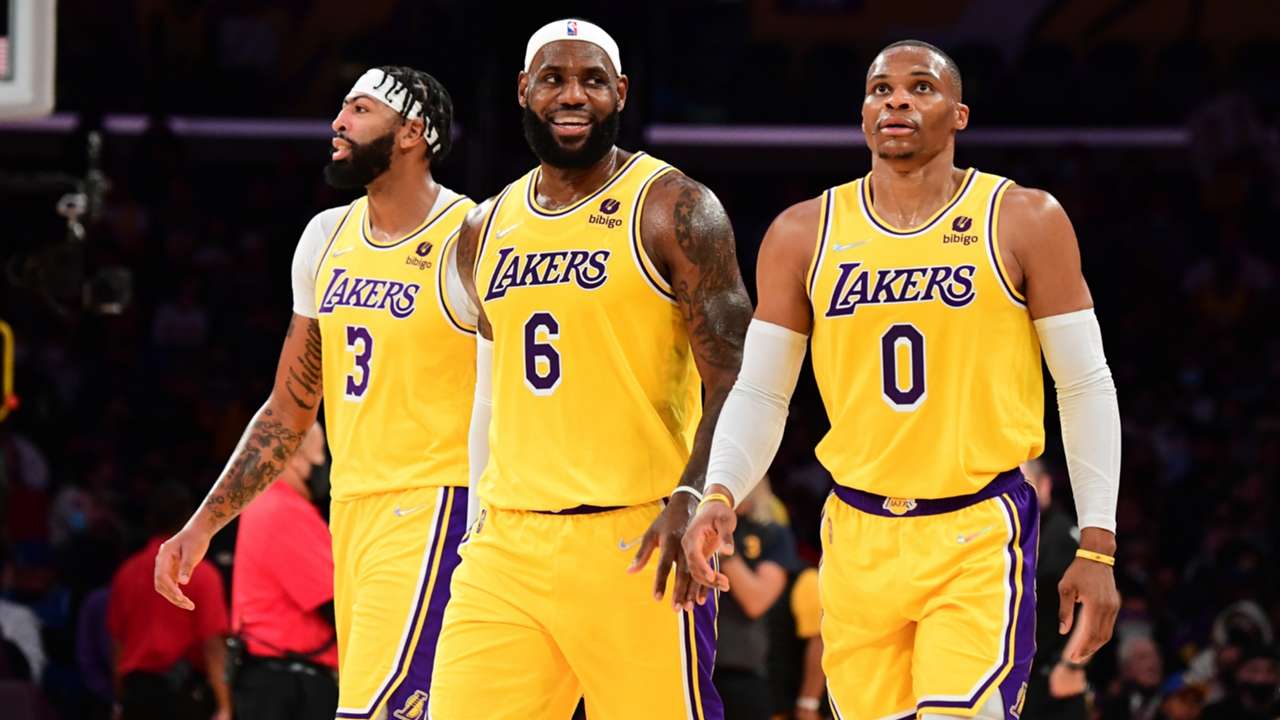 How does LeBron James’ return impact the Lakers slow start? 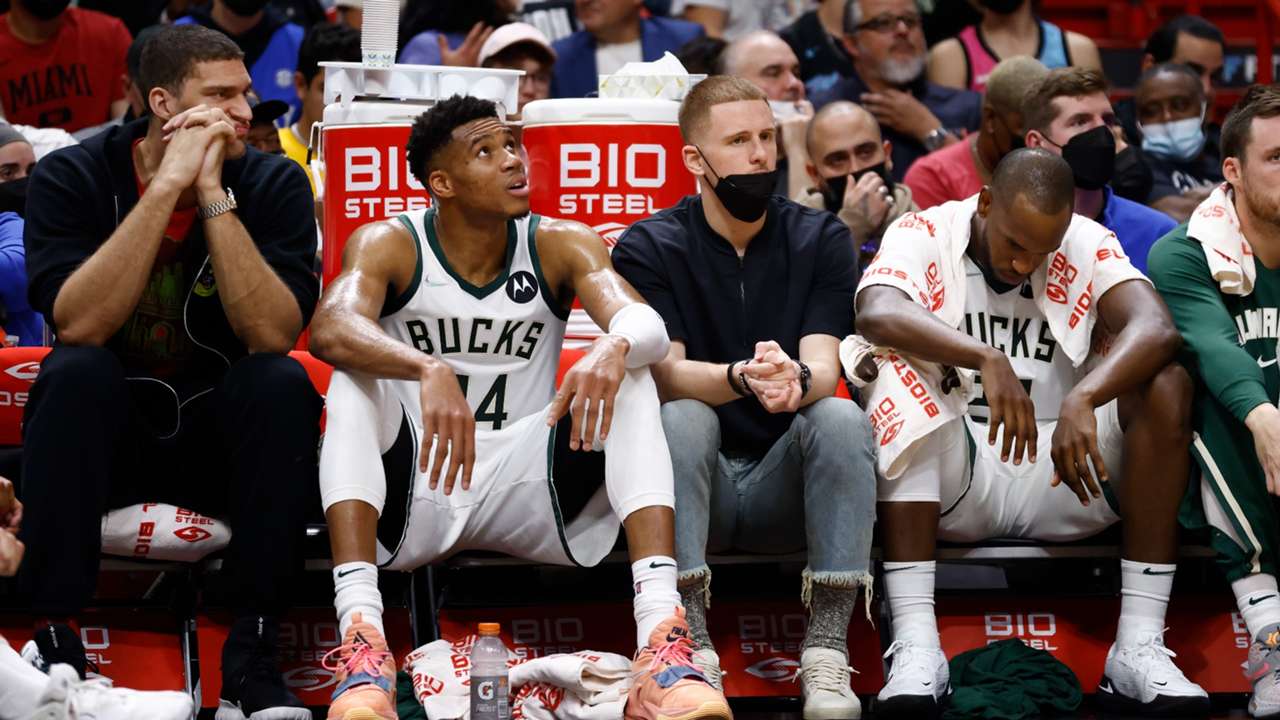