Whenever fantasy football owners are faced with the prospect of losing an every-week starter, they tend to panic, frantically searching for updates and scouring the waiver wire for potential replacements. That’s undoubtedly been the case with Marquise Brown ahead of Week 11. The Ravens star receiver is “questionable” because of a thigh injury and figures to be a game-time decision for Baltimore’s game in Chicago. His status will have a big effect on start ’em, sit ’em decisions, which is why we’ll do our best to help out his nervous owners.

We’ll have the latest updates on Brown up until the official active/inactive report comes out on Sunday around 11:35 a.m. ET. For all the latest fantasy updates, follow us on Twitter @SN_Fantasy.

UPDATE: Brown was downgraded to OUT on Saturday afternoon.

After missing practice on Wednesday and Thursday, Brown (thigh) got in a limited session on Friday. That’s a good sign for his availability against the Bears on Sunday, but by no means does it guarantee he’ll be active.

Brown has been one of the more consistent fantasy WRs this year, and even in a rare down game last week, he still saw 13 targets. He’s turned himself into a must-start regardless of opponent, and that will be the case again this week if he’s active. Chicago is actually allowing the fourth-most fantasy points per game to WRs, so Brown is in line for a big performance as long as he’s on the field.

If Brown is out, Rashod Bateman and Sammy Watkins would both see increased targets. Bateman, who has stepped into the second receiver role, would be a solid WR2, while Watkins would be a decent flex. TE Mark Andrews would also be more involved, but he’s already a must-start.

Of course, the added wrinkle to all of this is that Lamar Jackson (illness) is “questionable,” so if Tyler Huntley is starting, it would lower the values of everyone. Brown would still be a must-start if active, while Bateman would be more of a borderline flex if Brown is out. 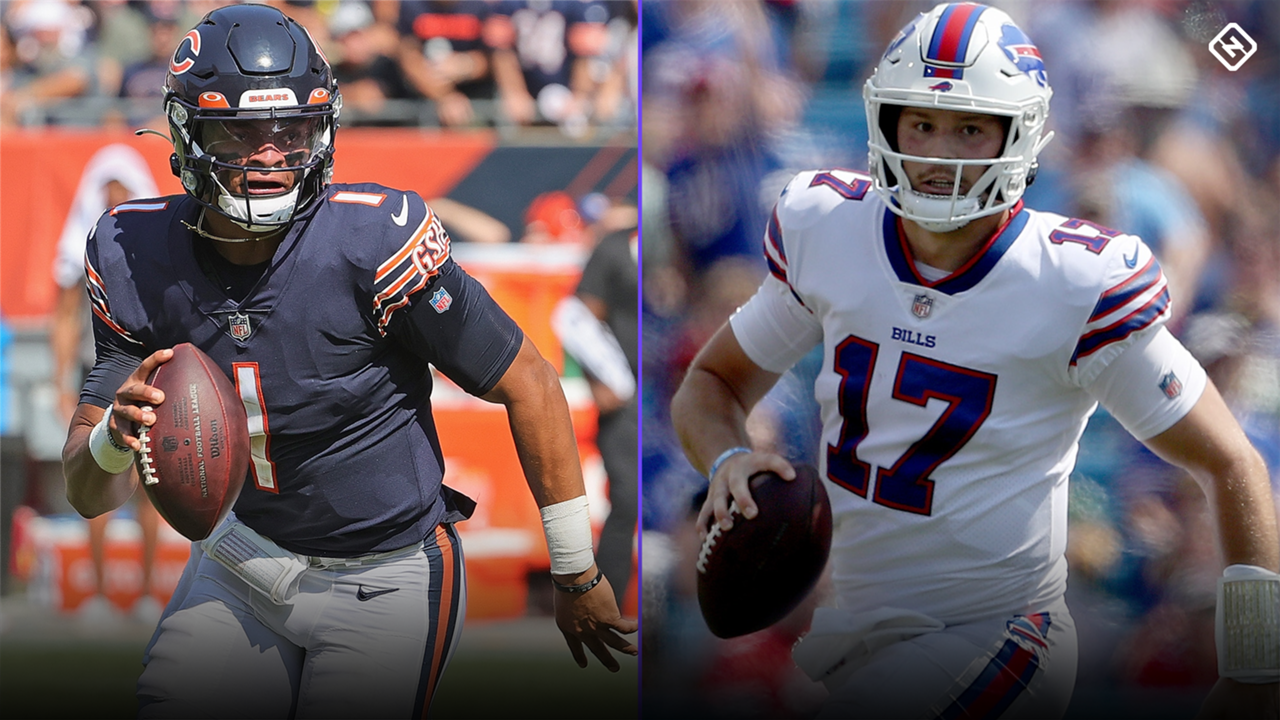 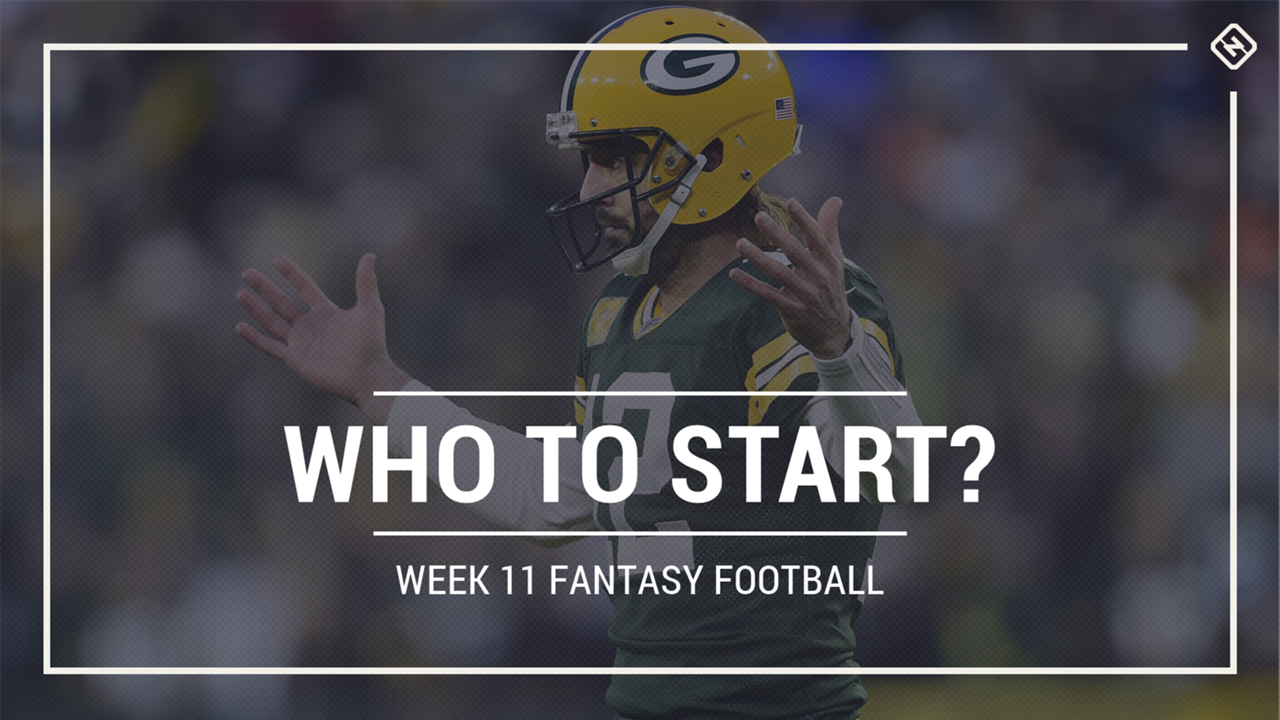 Who to start in fantasy football Week 11?