Rob Gronkowski has barely played since the third week of the season, but there’s a good chance he’ll be on the field for Week 11 Monday Night Football when the Buccaneers take on the Giants. The future Hall-of-Famer is dealing with a back injury, and plenty of fantasy start ’em, sit ’em decisions hang in the balance while we wait for the latest updates on Gronk’s status.

That’s why we’ll continue to update this article with news on Gronkowski up until the official active/inactive report comes out on Monday around 6:45 p.m. ET. For all the latest fantasy updates, follow us on Twitter @SN_Fantasy.

Gronkowski (back) didn’t practice on Sunday after getting in full sessions on Thursday and Friday. Normally, a late-week downgrade is a bad sign, but considering Gronk is a veteran and there was no report of a setback, it’s safe to assume he was just getting an extra day of rest.

It certainly seems likely Gronk will suit up on Monday night. It would be his first game since Week 8, and he will be attempting to play his first (mostly) complete game since Week 3. Originally, Gronk missed four games due to a rib injury, then he suffered a back injury three weeks ago. It’s fair to worry about Gronk’s ability to make it through a game, but as long as he’s active, he’s a must-start. Over the first three weeks of the year, he averaged 5.3 catches, seven targets, and 61.3 yards while scoring four total TDs. That kind of production at TE is hard to find. Even if Tampa eases Gronk back into action, he still has more upside than virtually every other TE.

If Gronkowski is out again, O.J. Howard and Cameron Brate will split time at TE. Last week, both played between 58 and 63 percent of snaps, but Brate was targeted three times while Howard failed to receive a look. Brate also scored his first TD of the season. Given that kind of split, neither are particularly reliable.

That said, if you wait for Gronk (which we suggest) and he’s a surprise scratch, then Brate is the slightly better pivot. You could also try to get Evan Engram, who would be preferable to either of Tampa’s TEs. 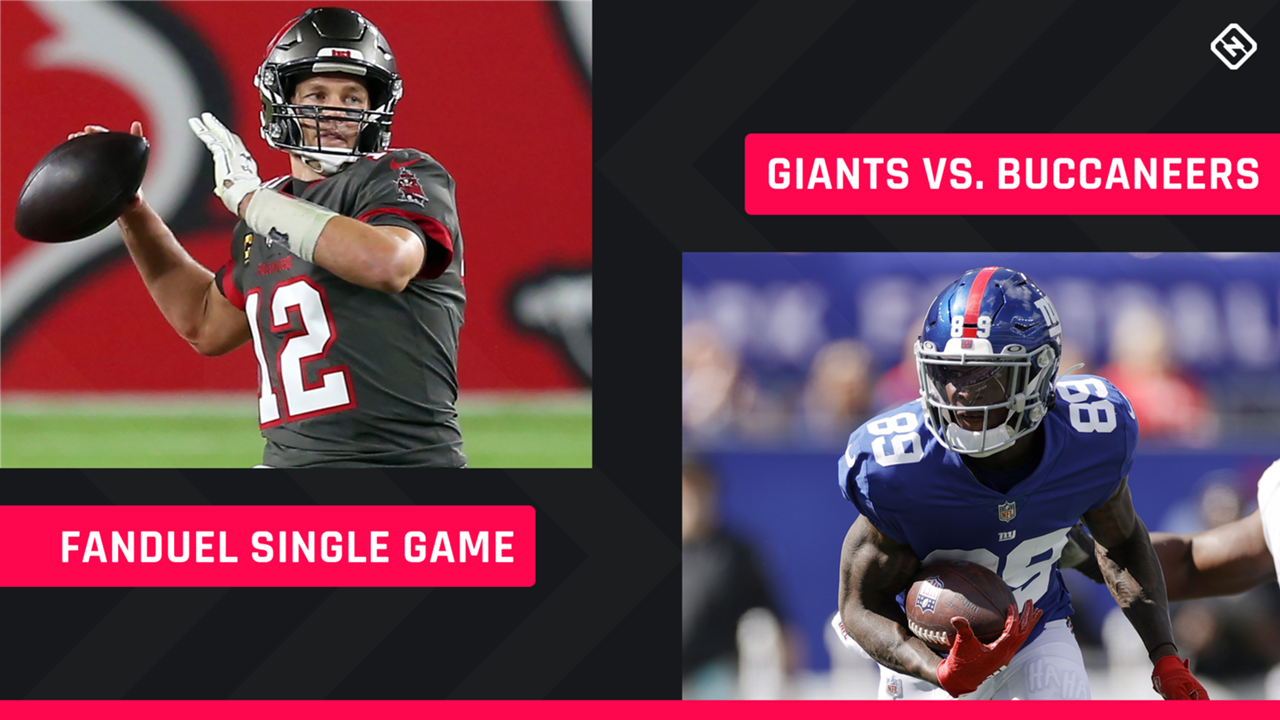