Manchester City ran rampant in a blowout win over Leeds on Tuesday, and manager Pep Guardiola sealed a Premier League record in the process.

City thrashed Leeds 7-0 at Etihad Stadium on Tuesday, with six different goalscorers for Guardiola’s side. Kevin De Bruyne was the player to score twice, with Phil Foden, Jack Grealish, Riyad Mahrez, John Stones and Nathan Ake also netting. It was a comprehensive performance, with an injury-riddled Leeds United side quickly humbled.

De Bruyne’s second was the pick of the lot, smashing a long-range hit that blazed into the back of the net just under the crossbar for a 5-0 lead with a half-hour to go and plenty more to come. The Belgian, on his return to the starting lineup, won the club’s Player of the Match award for a standout performance.

All told, Man City racked up a 3.33 xG total according to InfoGol, putting 15 of its 24 shots on frame. Meanwhile, Leeds managed just 0.26 xG on 7 speculative efforts, including just one from inside the penalty area.

Foden’s goal for Man City’s opener was the 500th Premier League strike scored during Guardiola’s Man City tenure. That landmark was reached in just 207 games, the fastest any manager has seen their side reach 500 goals.

Jurgen Klopp was the previous holder, with the German boss hitting 500 goals in 234 games in charge of Liverpool.

The win was Manchester City’s joint-second largest in the top-flight, behind only its 8-0 triumph over Watford in 2019. The Citizens also boatraced Norwich City 7-0 back in 2013.

Man City now leads the Premier League table by four points over Liverpool, with Chelsea five points clear in third. The rout of Leeds helped the club’s goal differential tremendously, bringing Man City to +31, two back of Liverpool which sits at +33, the best mark in the league. In a tight Premier League race among the top three clubs, it could come into play at season’s end. 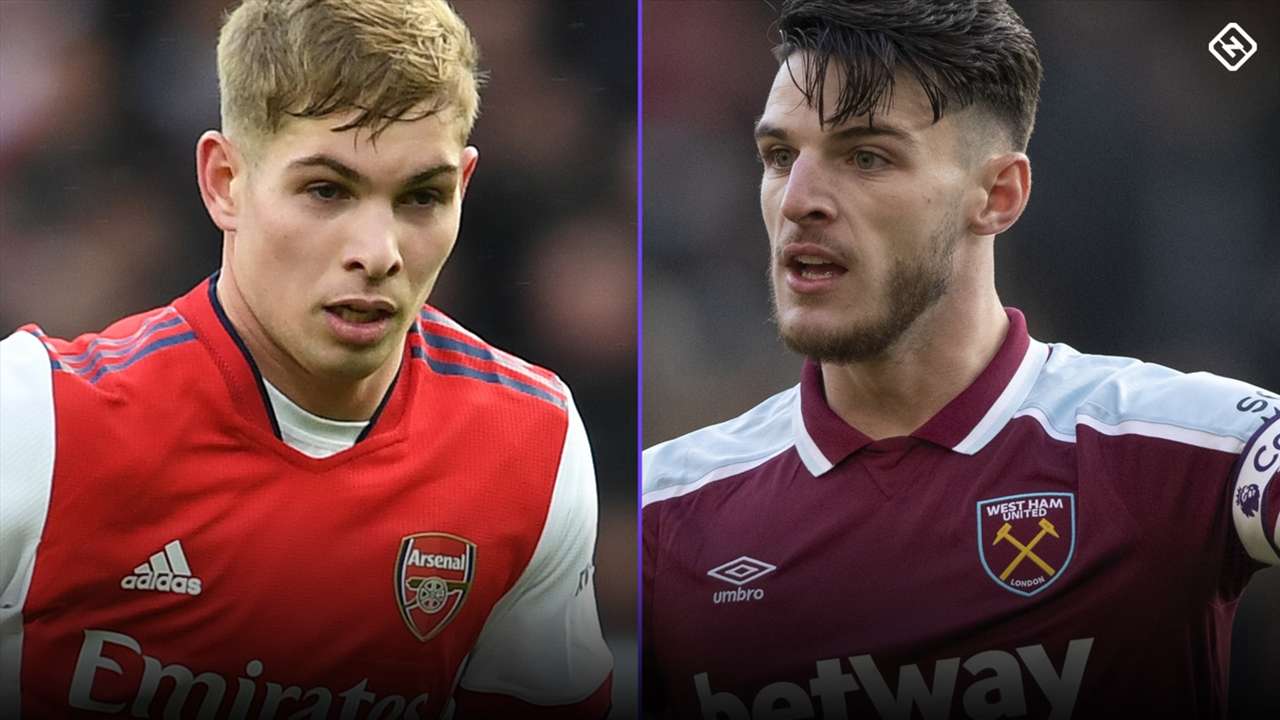 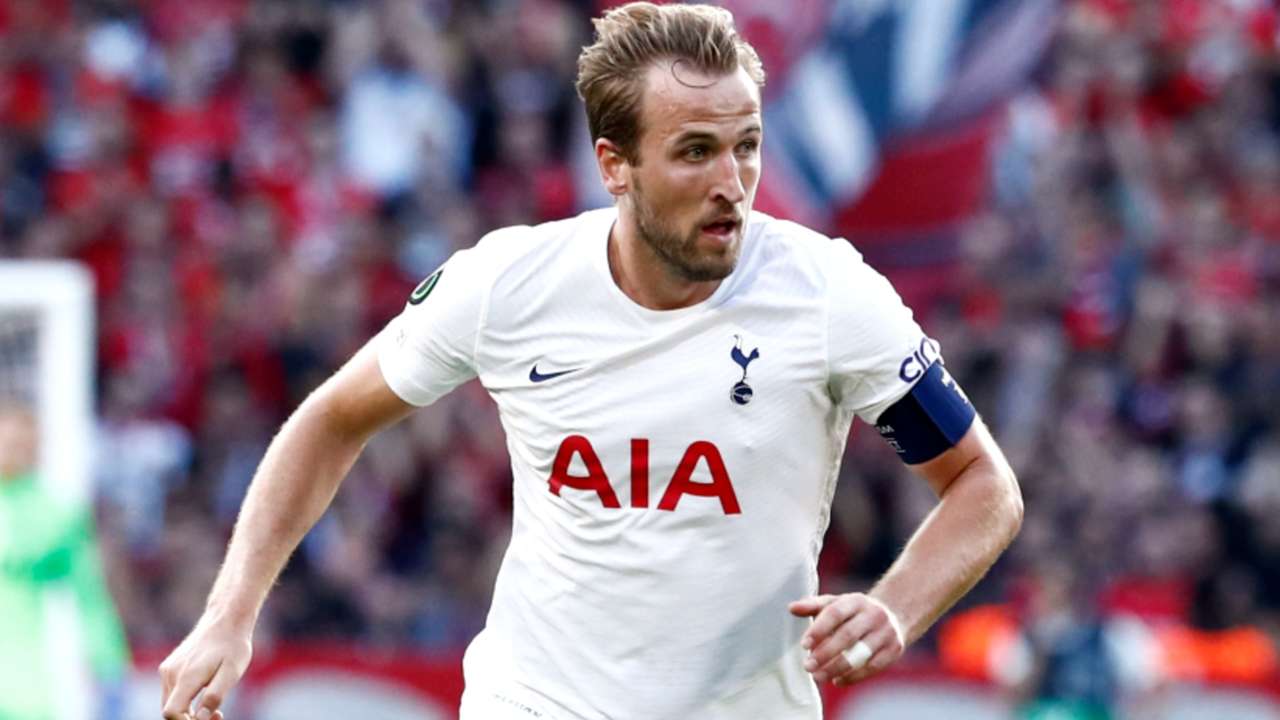 Is Tottenham Hotspur playing after COVID outbreak? Which Spurs players are available?

Is Tottenham ready to play after COVID outbreak? 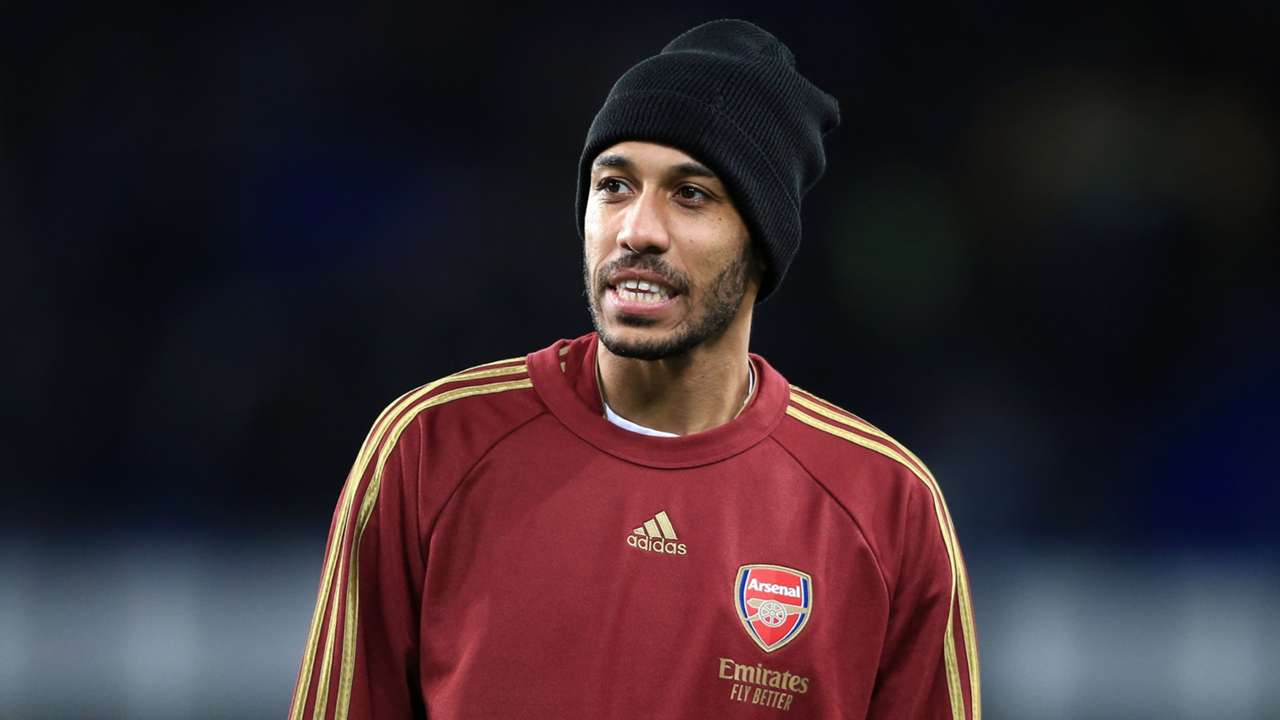 Will Arsenal transfer Aubameyang after stripping him of the captaincy? What comes next?

What’s next for Aubameyang at Arsenal? 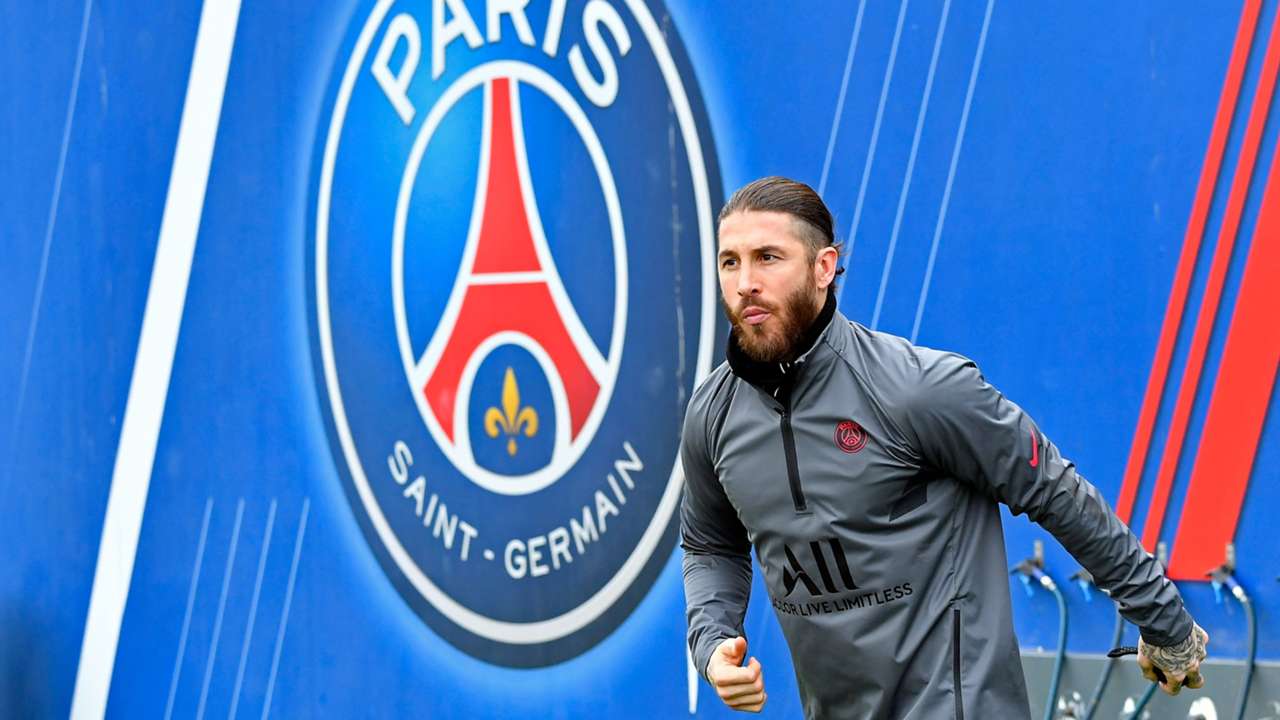 Ramos ready to “die for PSG” vs. Real Madrid