There is no longer any stalling when it comes to boxing’s heavyweight title scene. It was announced Friday that Frank Warren and Queensberry Promotions have won the purse bid for a WBC heavyweight title fight between Tyson Fury and interim champion Dillian Whyte.

According to The Daily Star, Queensberry offered up to $41 million. Matchroom Boxing’s Eddie Hearn, who represents Whyte, was the only other bidder at $32 million. With the split the way it is at 80/20, Fury is entitled to earn more than $32.8 million for the fight, while Whyte will earn $8.2 million.

According to ESPN, the fight is being targeted for April at Principality Stadium in Cardiff, Wales.

It was recently confirmed that Fury and Whyte would face one another after Anthony Joshua and Whyte refused to take step-aside money. If they did, an undisputed heavyweight title fight would have taken place between Fury and WBA, IBF, WBO and IBO heavyweight champion Oleksandr Usyk.

Fury, a lineal heavyweight champion, beat Deontay Wilder in February 2020 for the WBC title. He won a rematch in October via knockout to retain the title. “The Gypsy King” responded to the news, stating, “I’m coming home baby. Get ready for the biggest British dust-up since Lennox Lewis vs Frank Bruno. History in the making.”

Whyte has been waiting for this moment since winning the interim WBC heavyweight title in 2019 against Oscar Rivas. He was suspended and stripped of the belt after a drug test but was reinstated shortly after. “The Body Snatcher” lost the belt in August 2020 in dramatic fashion against Alexander Povetkin. Whyte won the title back in March via TKO in what was the final fight of Povetkin’s career.

As interim champion, Whyte had to wait while Fury and Wilder fought other opponents and one another. As a result, Whyte grew frustrated, as he was waiting to initially fight Wilder. He sued the WBC in the process. The WBC also delayed the purse bid hearings multiple times. Among other things, there were issues regarding pay.

MORE: How much did Tyson Fury reportedly pay himself in 2021?

It is expected that this fight will air on a Top Rank platform (ESPN). More information will be revealed soon, including the exact date and undercard fights for the event. 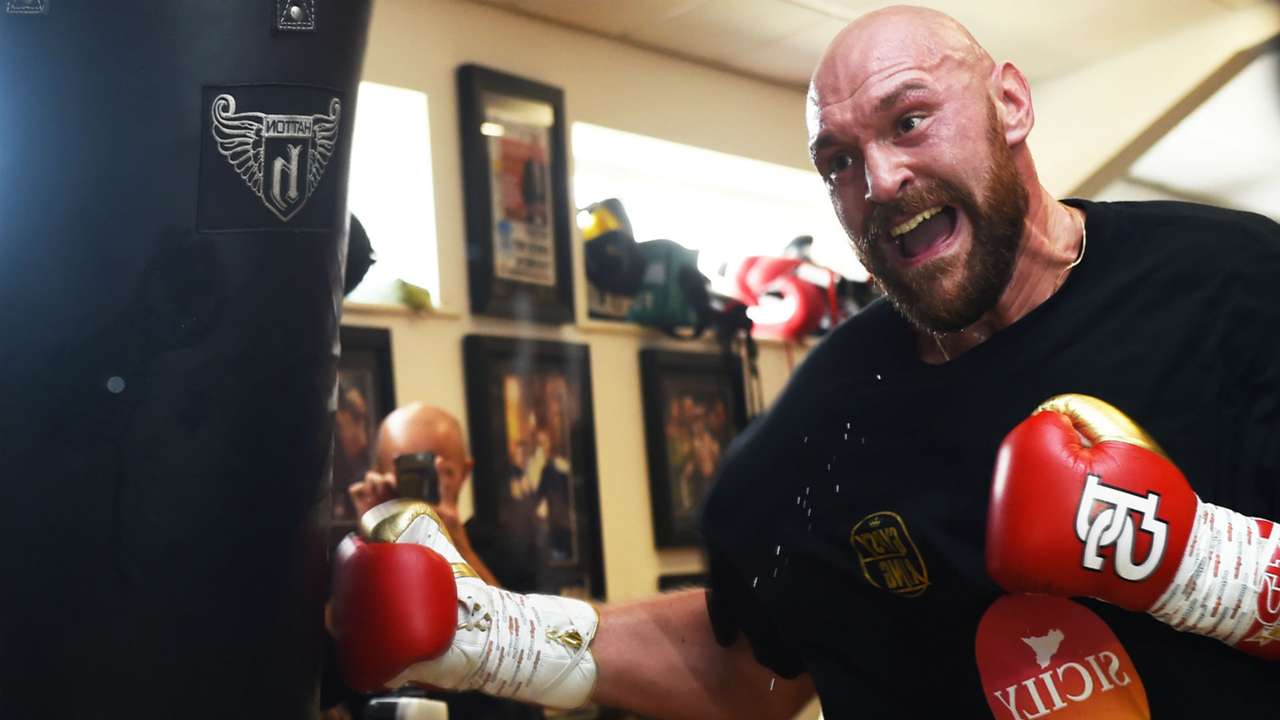